The security of a reliable steam boiler that’s always operational.

The Hospital of Verona

At Italian hospitals, especially the older ones, steam is commonly used for many purposes, from heating to canteen services, and sterilization.

In fact, the steam often needs to be transported through an extensive distribution network, while being maintained at high temperatures (around 190 degrees).

And the more extensive the network, the greater the losses due to heat dissipation.

The result is a drastic decrease in the efficiency calculated for the entire system.

In order to improve these inefficiencies, hospitals often need to undertake major upgrades.

Do you want to improve your production line’s performance?

Improving the efficiency of an extensive system

The problems of the thermal system at the Borgo Roma hospital were similar to those described above.

Major inefficiencies due to the use of steam in processes where it wasn’t necessary, and a system that hadn’t been optimized for the different seasons and time frames.

Although well insulated, the extensive distribution network and the old boilers with limited modulation capabilities were jointly responsible for the poor efficiency.

After analyzing the steam requirements over the span of one day, and later over an entire season, we realized that they varied continuously.

Since the facility is a hospital, a highly reliable system was needed, as any steam flow blockages or interruptions could have dire consequences.

This implied the installation of an electronic system to control the entire system, to which our engineers could connect via the Internet for performance monitoring purposes.

The modulation of the steam flow rate and pressure

The solution was designed to ensure optimal integration with the existing plant.

The solution adopted for the Borgo Roma hospital involved the introduction of one boiler for hot water production and three boilers for steam production.

We began by decreasing the total amount of steam consumed, by eliminating that which was formerly used for heating.

The remaining steam was that which was considered most important.

In fact, it was used for the canteen services and, more importantly, the sterilization processes.

System reliability was the keyword underlying all of the hospital’s requirements.

The remaining steam needed for the entire hospital to function properly had a flow rate that varied considerably based on the different seasons and time frames.

Therefore, in order to improve the entire system’s performance, it was also necessary to include a smaller boiler to handle smaller loads and to compensate for the load variations, in addition to the boiler for hot water production and the 2 large boilers for steam production.

In addition to this, a system for the cascade management of all the boilers was needed, so that they would only be turned on if necessary.

And what model could perform this task better than our very own EcoVapor?

Thanks to the high degree of modulation provided by its integrated burner, the EcoVapor allows for daily steam production to be managed more efficiently.

The EvoVapor also features advanced electronic components that are capable of managing all the other boilers in cascade, while at the same time monitoring their performance parameters and transmitting them to our engineers via the Internet.

The EcoVapor, therefore, monitors your plant room for you.

Efficiency and continuity of service

The continuous monitoring of the system guarantees that the performance is maintained over time, avoiding any deviations from the optimal parameters.

The data collected over the course of the entire calendar year will allow us to validate the partial results obtained so far.

The high load modulation and the “smart” steam production will provide for considerable annual savings on natural gas costs.

For us, cost savings and the use of innovative production technologies have always been a must, and we’re now looking forward to completing the innovative projects at the Borgo Trento and San Bonifacio hospitals.

Give a boost to your company

We know that continuous innovation can be complicated.

Contact us to find out how Ecovapor can improve your steam production system. 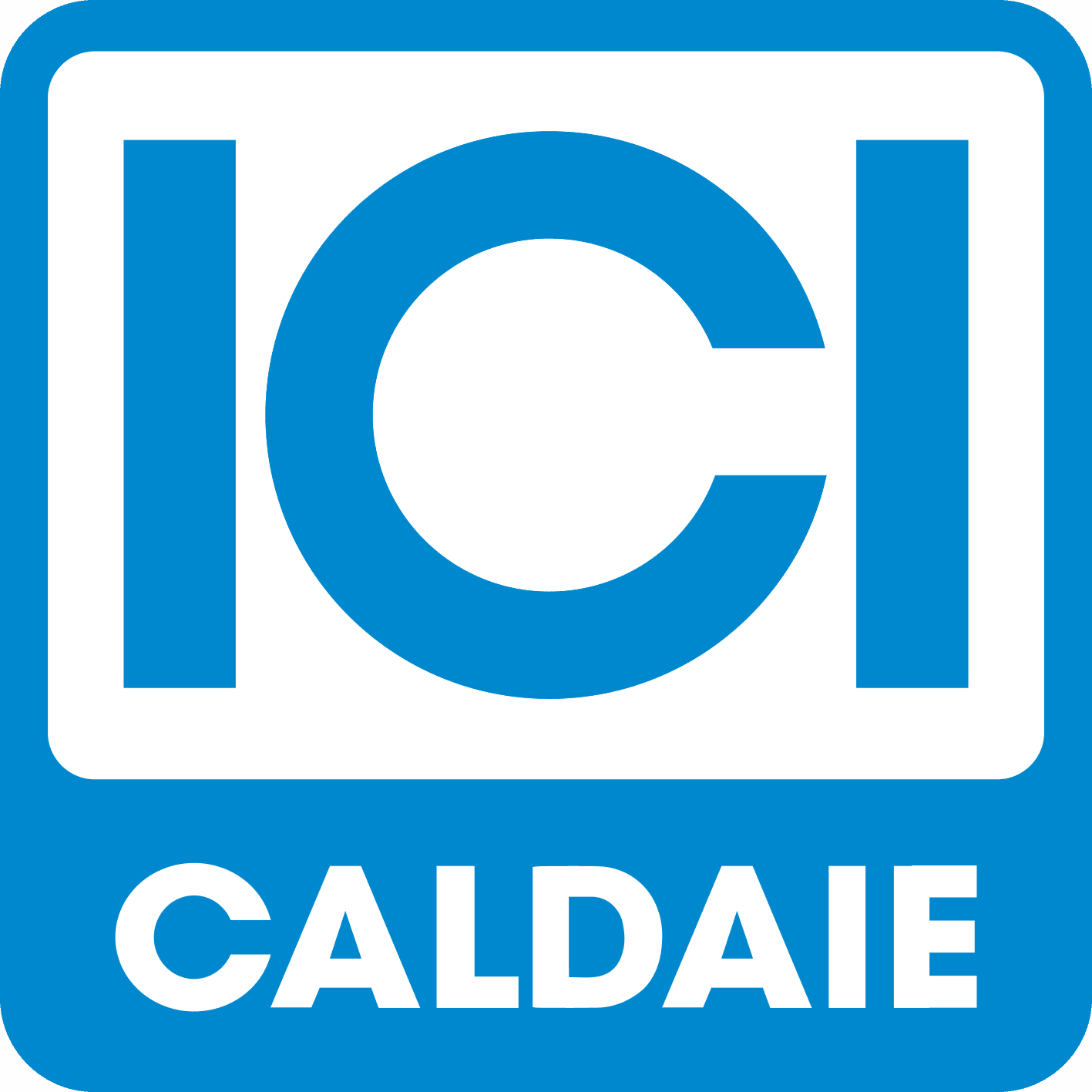 The future at your fingertips

This website uses cookies to improve your experience while you navigate through the website. Out of these cookies, the cookies that are categorized as necessary are stored on your browser as they are essential for the working of basic functionalities of the website. We also use third-party cookies that help us analyze and understand how you use this website. These cookies will be stored in your browser only with your consent. You also have the option to opt-out of these cookies. But opting out of some of these cookies may have an effect on your browsing experience.
Necessary Always Enabled
Necessary cookies are absolutely essential for the website to function properly. This category only includes cookies that ensures basic functionalities and security features of the website. These cookies do not store any personal information.
Non-necessary
Any cookies that may not be particularly necessary for the website to function and is used specifically to collect user personal data via analytics, ads, other embedded contents are termed as non-necessary cookies. It is mandatory to procure user consent prior to running these cookies on your website.
SAVE & ACCEPT